The 10 best towns for a long weekend in Italy

Best towns for a long weekend in Italy

The artistic, cultural and gastronomic heritage of Italy is truly immense and allows us to designate many interesting destinations where it is possible to spend a wonderful weekend, with family, friends or lovers. From this list, we have selected the 10 best cities to visit in Italy any time of the year, from north to south, with useful tips and suggestions for a short weekend. 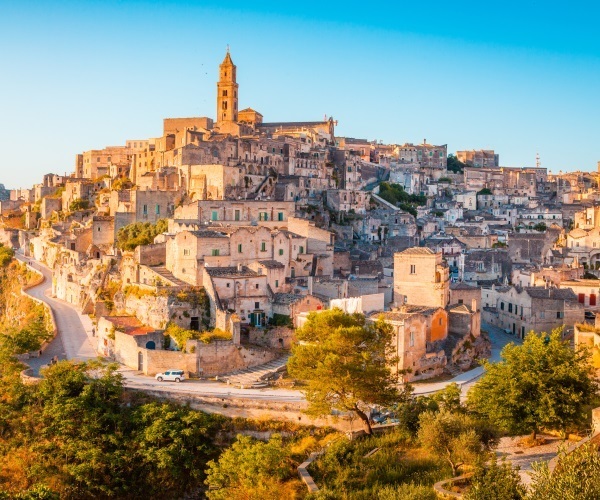 A city highlighted in recent years by the presence of many Hollywood stars who have fallen in love with the beauty of its lake, Como is a true unmissable pearl of Northern Italy. Do not miss: the Silk Museum to learn all about the textile tradition of the industrious Lombard city. To admire also the Duomo, the Palazzo Broletto, the seat of the municipality, the castle of Baradello and the splendid Villa Olmo. 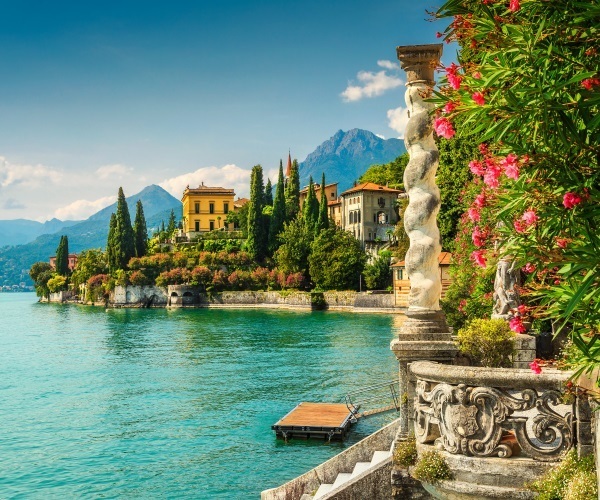 From Como, you can enjoy boat trips and discover the charming coastal villages and their monumental villas: Tremezzina with its villa Balbianello, Tremezzo with the Villa Carlotta, Bellagio, the pearl of the lake, and Menaggio, with its rich lakeside. flower gardens and palm trees. And again, for all those looking for a more romantic destination, Varenna, with the footbridge suspended over the lake called “the lovers’ walk”.

Perugia is the capital of Umbria, the green heart of Italy. Between history, magnificent landscapes, delicious cuisine and traditions, Perugia is a city that has so much to offer its visitors. In Piazza IV Novembre you will find the Fontana Maggiore, the Cathedral of San Lorenzo and the Palazzo dei Priori. Passing through the medieval Via Maestà delle Volte and down the old street of the aqueduct, in addition to enjoying a spectacular view, you will come to the Etruscan Arch. A stop at some local restaurants, perhaps hidden away, is a must to indulge in the fabulous Umbrian cuisine. 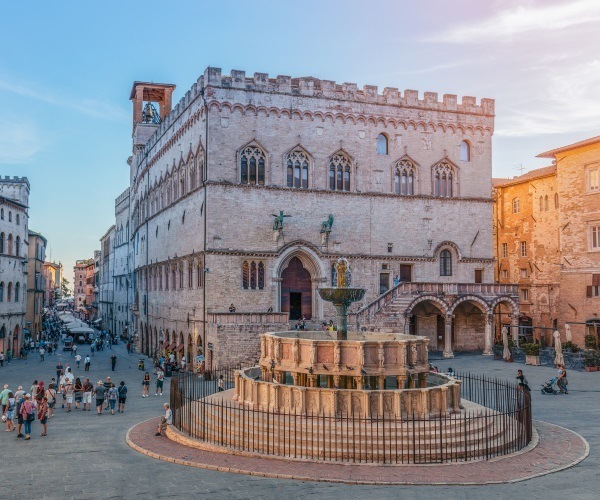 Lucca is one of the richest Italian cities in history and charm. It is famous for its ancient walls, still perfectly preserved, which completely surround the historic centre. This charming Tuscan town is made up of many streets, mostly pedestrianized, which allow its visitors to fully immerse themselves in a medieval setting. Beautiful is the Duomo, Piazza Anfiteatro, oval in shape, with many remarkable buildings overlooking it. 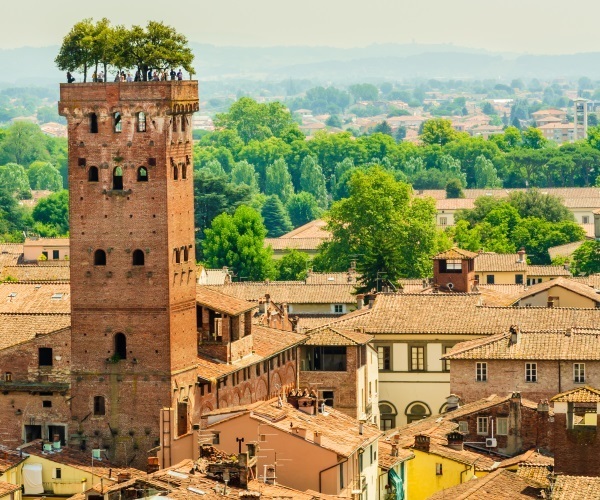 Tuscany has many cities of art and Pisa is one of the most important. The monumental, artistic and historical heritage of Pisa is due to the fact that in the Middle Ages it was one of the four great maritime republics. The most famous attraction is undoubtedly the Leaning Tower, also known as the Bell Tower of the Cathedral of Santa Maria Assunta. 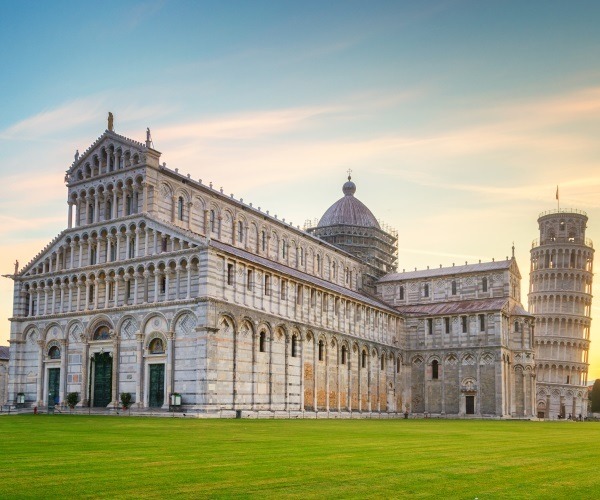 Once every four years, Pisa hosts the regatta of the former maritime republics. During the summer, other important historical re-enactments take place, such as the bridge game and the historic regatta of the Palio di San Ranieri.

Matera is famous for being one of the oldest cities in the world and especially for the famous “sassi” which occupy the eastern part of the city: tunnels, small squares, streets and stairs rise above a rocky outcrop. . But what exactly are these famous “sassi”? These are neighborhoods made up of houses and caves obtained from excavations in the tuff, located near a deep gorge, the Gravina. 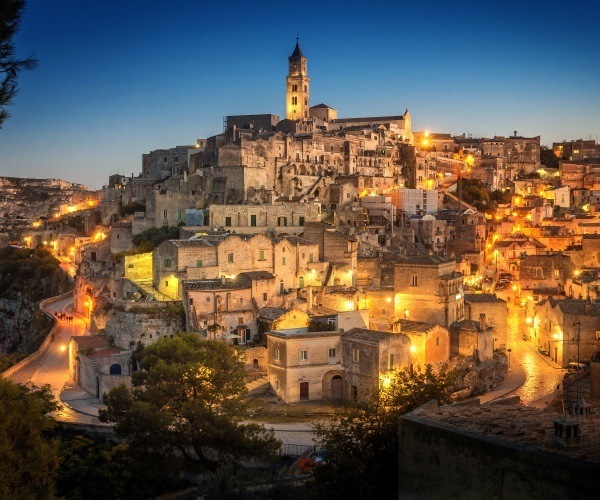 The special position has preserved them, over the centuries, from the sieges of enemies. La Civita, the heart of the old town, houses the bell tower of the cathedral, which rises to 50 meters high. Also discover the typical local cuisine, simple but authentic and tasty.

Multiethnic and multicultural, this Italian city was the port of the Austro-Hungarian Empire, and today it opens up to a future of science and technology. Trieste is located right on the border with Slovenia, from here you can visit the nearby Postojna caves, which can be visited by an inland train following a path made of stalactites, stalagmites, arches and limestone formations with almost baroque shapes. Another interesting site is Predjama Castle, located inside a karst cave. Both are about 50 kilometres from Trieste. 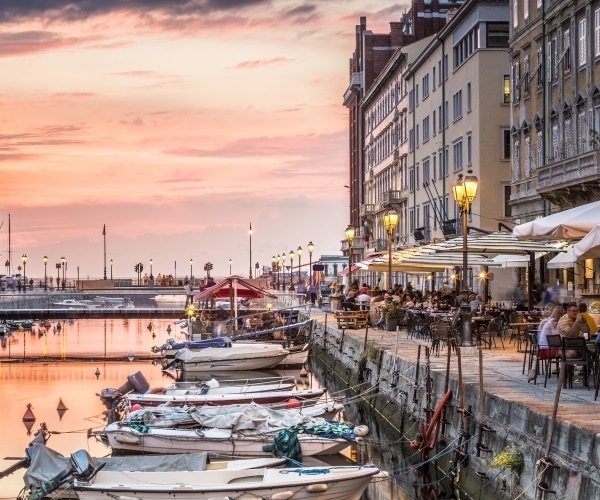 Do not miss: Piazza Unità d’Italia, Miramare Castle, San Giusto Castle and the historic cafes frequented by Saba, Joyce and Svevo, as well as the Bora Museum.

La Mole Antonelliana, the Egyptian Museum housed in the Palace of the Academy of Sciences, the Museum of Cinema, the Renaissance Cathedral, the Baroque Church of San Lorenzo and the Basilica of Superga from the 18th century: these are just some of the attractions that Turin has to offer. Framed by huge parks, including the famous Valentino Park, the city is also famous for the many Savoyard mansions, a site well protected by UNESCO: Palazzo Reale, Palazzo Carignano, the Stupinigi hunting lodge. 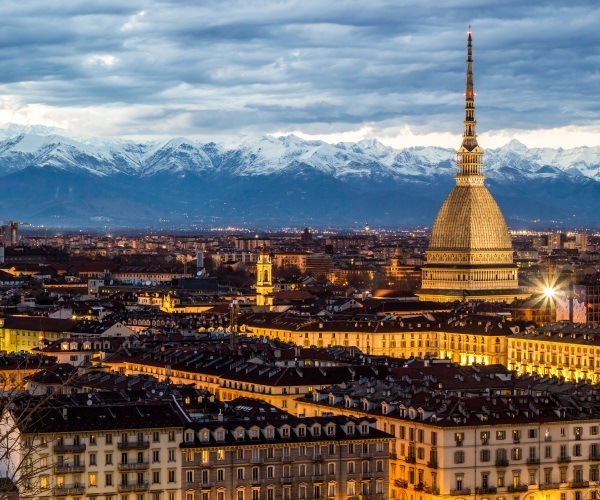 The city of Romeo and Juliet is considered the homeland of love, but Verona is much more than that! Of course, through the medieval streets, it is possible to reach the Maison de Juliette, very popular with tourists, with its famous balcony. There are also high fashion boutiques, numerous cafes and craft shops, the famous Arena, Piazza Bra and much more. 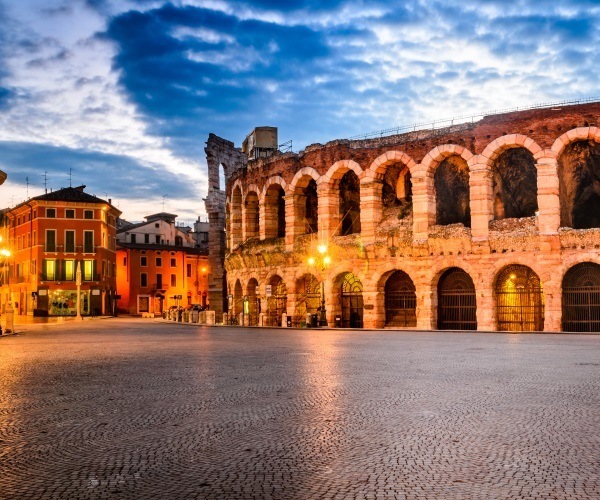 Getting lost in the historic center of Lecce, with its alleys, winding streets and baroque palaces will be an enchanting experience. Do not miss the Basilica of Santa Croce, symbol of the city, the Roman amphitheater and Piazza Duomo. The spring and summer months are the best times to visit Lecce.
You can stay in the Salento region by the sea, enjoy the wonderful beaches of this unique region of Puglia and participate in a typical Taranto night, a typical dance. 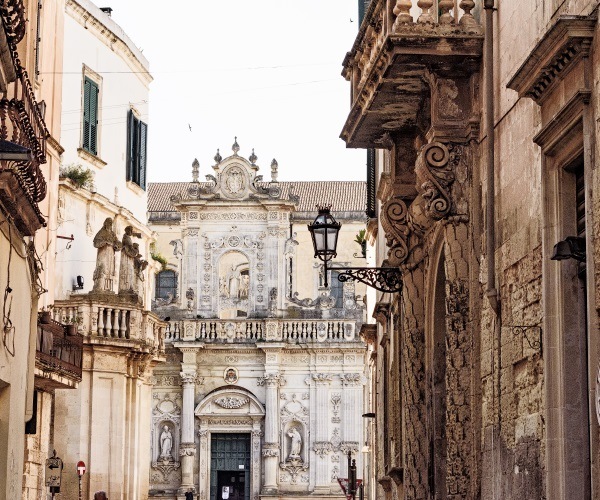 Salerno is a charming coastal town in Campania, with a vast coastline named Lungomare Trieste. Here you can take pleasant walks with the locals, as well as in the historic center: once you reach the end of Piazza Portanova, you can continue in Via dei Mercanti where the alleys intersect with dozens of shops. The cathedral, preceded by a marble staircase and two animal sculptures that guard it, is certainly worth a detour: Gothic in style, it recalls the Angevin style. 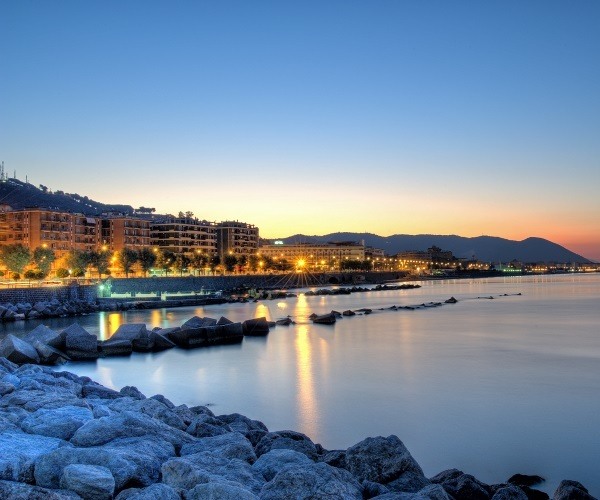 Daniela De Luca is CEO of Home in Italy. Home in Italy is a luxury villa rental company providing premium vacation villa experiences in the best areas of Italy since 1993.