Egypt amazes the world with new discoveries and renovations

Egypt amazes the world with new discoveries and renovations

Ancient Egyptian civilization began 5,000 years ago when people began to build villages near the Nile in northeastern Africa. It lasted around 3000 years and continues to surprise the world with its new discoveries and renovations to this day. Researchers and archaeologists are still discovering fascinating facts, ancient tombs, mummies and the remains of pharaohs. You cannot say that the history of Egypt is a thing of the past because it continues to amaze us until now. Some of the latest finds from Egypt are:

An Egyptian archaeological mission to Daqahliya uncovered more than 100 burial sites belonging to three different Egyptian eras: the era of Lower Egypt, pre-dynastic Egypt in 3000 BC, and the 15th Dynasty in 1650 BC.

The Ministry of Tourism and Antiquities said the tombs, which contain human remains inside some of them, were discovered at the Koum el-Khulgan archaeological site in Daqahliya, located about 150 kilometers south. northeast of Cairo. 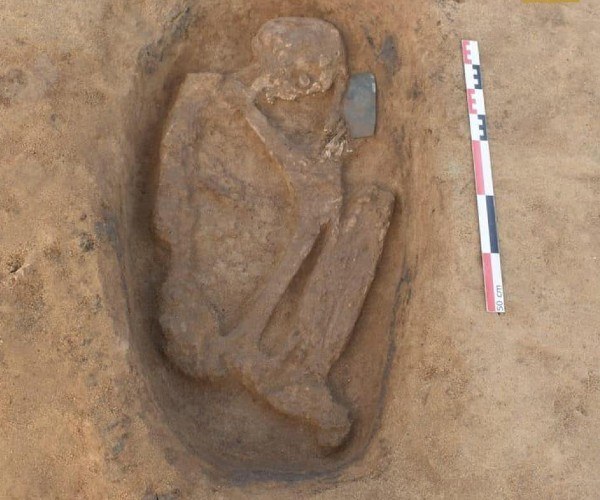 The graves contain around 68 oval shaped graves where most of the dead were buried in a crouching position, lying on their left side and their heads facing west. Among the dead was a child buried in a jar which is considered a common burial practice that still amazes researchers to this day. These tombs belong to the predynastic period from 6000 to 3150 BC when the Nile valley was still divided into Upper and Lower Egypt.

In addition, 37 rectangular-shaped tombs are also discovered from the Second Intermediate Period (1782-1570 BC), 31 of them are semi-rectangular shaped holes, the depth of which varies between 20 cm and 85 cm. All human remains were found lying face up with their heads facing west. 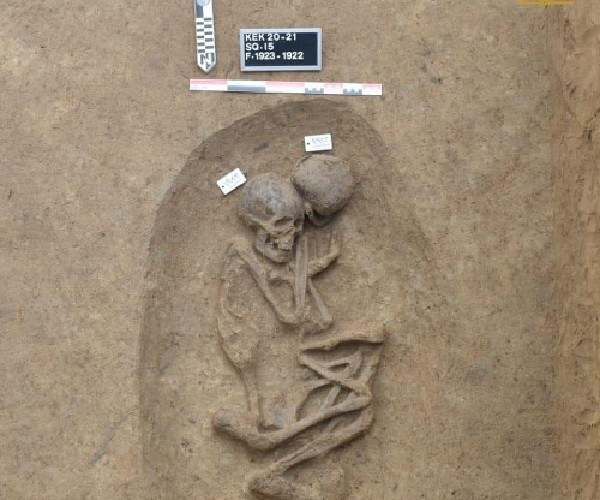 The rest of the five tombs belong to the Naqada III period which stretched from around 3200 BC to 3000 BC The five Naqadas are all oval shaped tombs carved into the sand. Two of them have a layer of mud protecting their sides, bottom and roof. Funeral furnishings have also been found, including cylinder and pear shaped pottery jars.

Archaeologists have also discovered in these tombs, human remains of adults and children, pottery objects, amulets especially scarabs (some are in semi-precious stones), jewelry such as earrings and funeral material. 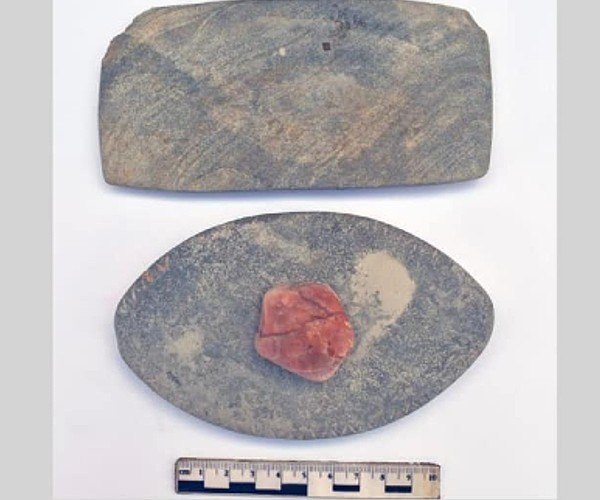 These tombs are extremely interesting because they combine some of the earliest eras of ancient Egypt with another important period, the time of the Hyksos. The find is considered the latest in a series of archaeological finds in recent years, which may be a very good reason to revive the Egyptian tourism sector.

Restoration of the Cairo dome by Mamluk Qansuh Abu Said

The Ministry of Tourism and Antiquities, in collaboration with the Ministry of Housing, completed the restoration project of the dome of Sultan Qansuh Abu Said in the East Mamluk cemetery. The Dome of Sultan Qansuh has always been a part of Cairo since the date of its construction in 1499. It stands out for its unique pattern in the shape of intertwined arrows on the outside. 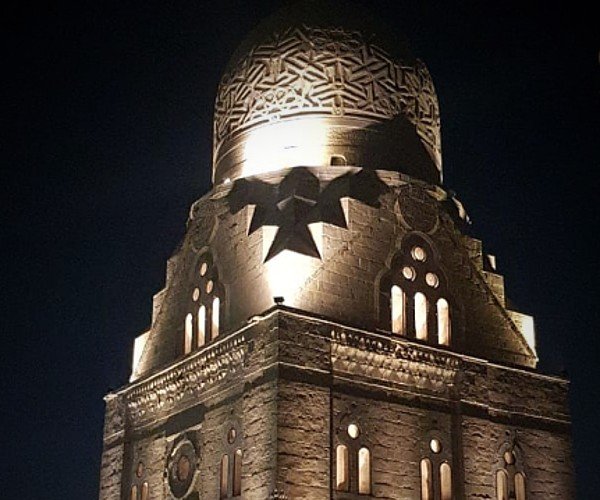 The structural and architectural renovation of the Dome of Sultan Qansuh has been completed, which includes the strengthening of the walls and the foundation, the cleaning and restoration of the four facades of the dome, the transition area and the copper crescent of the dome.

The work was completed with the installation of windows adorned with stained glass, giving the dome an unusual appearance that brightens its interior space and reflects its uniqueness with colors that made its design elements sparkle.

In addition, an internal and external lighting system was installed and the mihrab chandeliers and ceiling lights were renovated. Panels, panels and surveillance cameras have also been installed to help customers during their visit and to ensure their safety.

The whole area around the dome was paved and smooth and decorated with many plants that match the nature of the monuments.

Dr Osama Talaat, Head of Islamic, Coptic and Jewish Antiquities Sector, announced that the Dome of Sultan Qansuh Abu Said was built in 904 AH / 1498 AD by Circassian Mamluk Sultan Qansuh Abu Said in the same year he been handed over. to the Sultanate to be its cemetery. The dome was later known as the “Dome of Al-Ghafeer” because it was used as a residence for the area guard, “Al-Ghafir”, and the land surrounding it was called Torab El-Ghafir, or the keeper’s cemetery. 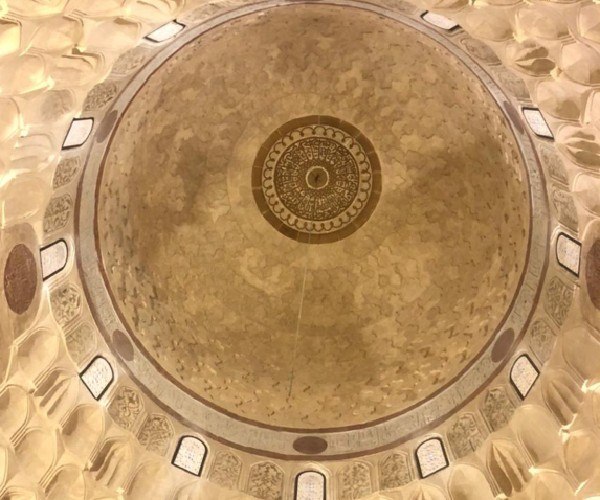 Egypt is known for its rich history which has made a tapestry of cultural and archaeological treasures unmatched anywhere in the world. Travelers from all over the world have been mesmerized by the beauty of Egypt, its monuments, its unique civilization and its amazing attractions. Do not miss our tips in Egypt to witness this extraordinary story. We offer different packages in all cities across the country, so you can have the best life experience.